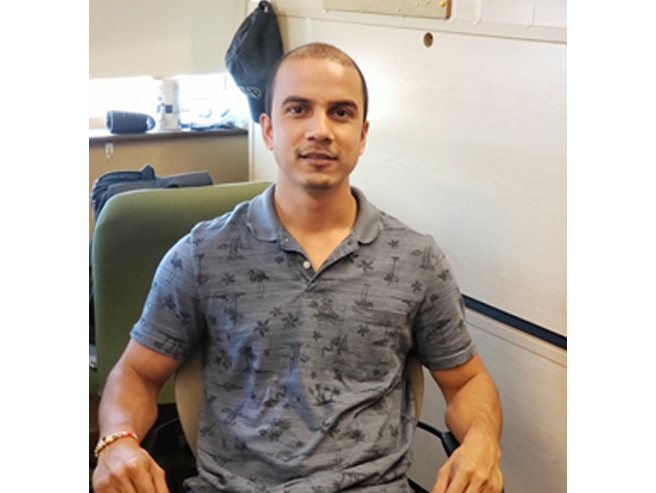 Sulfate-reducing bacteria (SRB) are a major bacterial group involved in microbiologically influenced corrosion (MIC) of metals. Biofilms formed by SRB can modify the metal/solution interface to induce, accelerate, and/or inhibit the anodic or cathodic process that controls corrosion. Although SRB biofilms have been extensively studied in the past decades and previous studies have provided insights into SRB metal-reducing physiology and corrosion. However, the differential gene expression changes and the involvement of regulatory networks during SRB biofilm growth on Copper coated with 2D materials is less known. Our group has hypothesized that surface associated changes caused by coating with 2D materials such as graphene during SRB biofilm growth will invoke stress resistance mechanisms. I am exploring the coordinated gene expression response across SRB grown on 2D materials coated copper. Our group uses transcriptomic analysis to study the biochemical pathways, regulatory control of the responsive genes, and associated phenotypic changes in response to stress from coated copper. This study will identify markers responsible for gene expression changes due to copper stress. Findings from this study will provide insight into the genetic mechanisms controlling protein productions and adaptation to dynamic environments during biocorrosion.